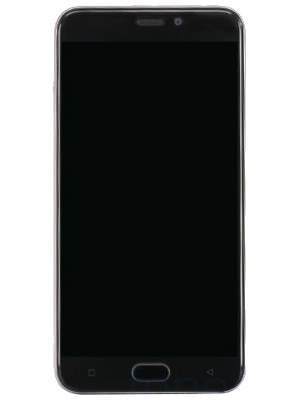 The Gionee S9t is a highly-anticipated smartphone from Gionee. The Gionee S9t is expected to follow the trend of bezel-less display and feature a large FullView display. The fingerprint sensor can be an under-display one and a powerful processor.

Gionee S9t antutu listings also revealed some key features. As of now the Gionee S9t battery is most likely to come with a capacity of 3000 mAh. The other Gionee S9t features include USB Type-C support, rear or front mounted fingerprint sensor.

The Gionee S9t design is speculated to an all-metal one and will come with an edge-to-edge display. The Gionee S9t is expected to be revealed in Jan,2018 by the company. 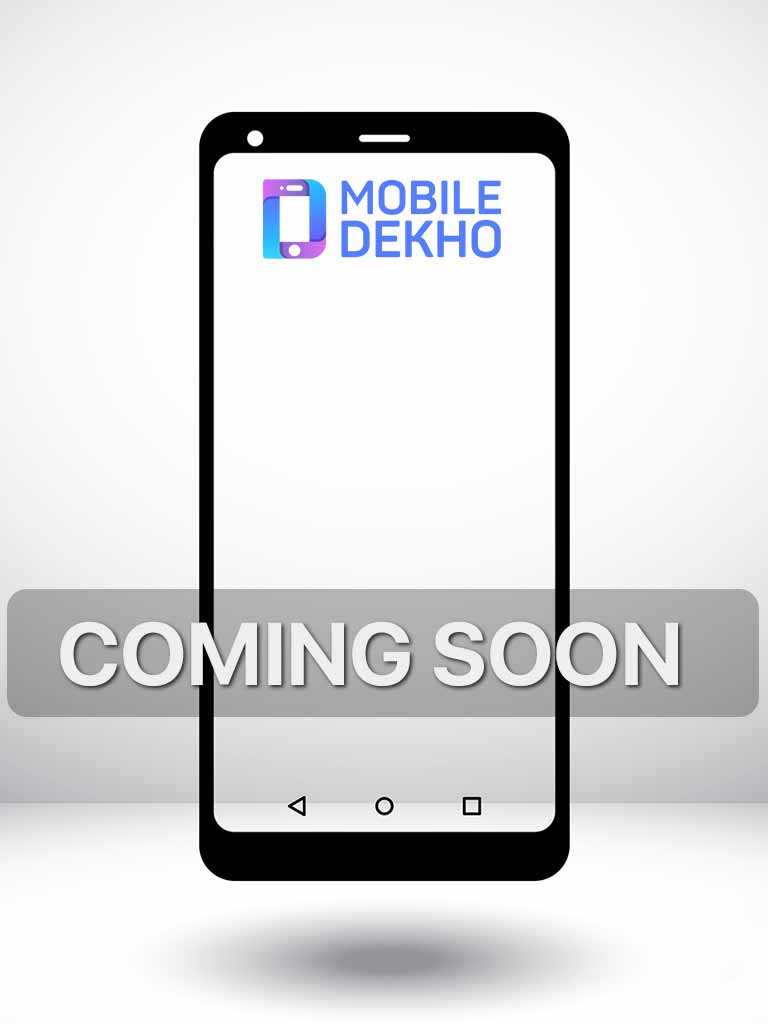 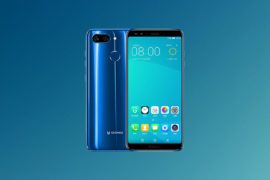 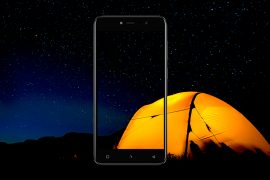