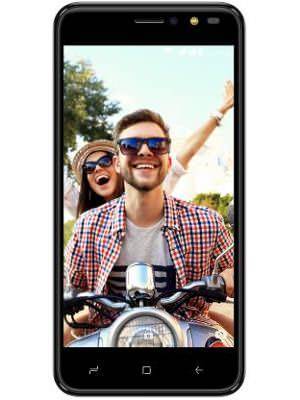 The Intex Aqua Lion X1 Plus features a 5.2-inch IPS LCD display with a resolution of 720 x 1280 pixels and a pixel density of 282ppi. The capacitive screen responds quickly to multi-touch. It is powered a 1.3GHz quad-core Cortex A53 processor placed on MediaTek MT6737 chipset. The processor is aided by a Mali-T720 MP1 GPU for graphical requirements and a 3GB of RAM for lag-free multitasking. The smartphone is available in three colour variants Black, Blue and Champagne. The device runs on Android 7.0 Nougat out of the box.

In terms of optics, the device sports a 13MP camera sensor on the rear with an aperture of f2.0, LED flash and autofocus. There is also a 5MP primary camera sensor on the front with an aperture of f2.2 that captures impressive selfies. The internal storage offered by the device is 32GB that can further be expanded up to 128GB with the help of a micro SD card. The device is backed by a 2800mAh battery that is claimed to deliver a backup of 6 hours for talk time and up to 200 hours standby time. On connectivity front, there are VoLTE, 4G, 3G, 2G, Bluetooth 4.0, GPS with A-GPS, GLONASS, and microUSB 2.0 support.

Display is average with the average battery life.

The Intex Aqua Lion X1 Plus comes with nice processor and RAM combination that make the phone perform even high-end tasks with ease. It comes with a decent pair of camera while the display on the phone is average. 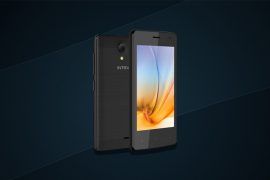 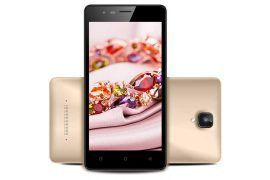 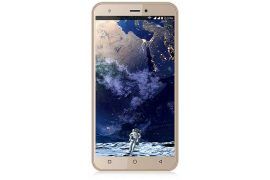 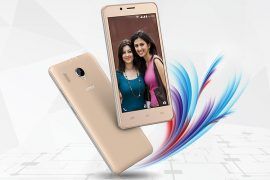